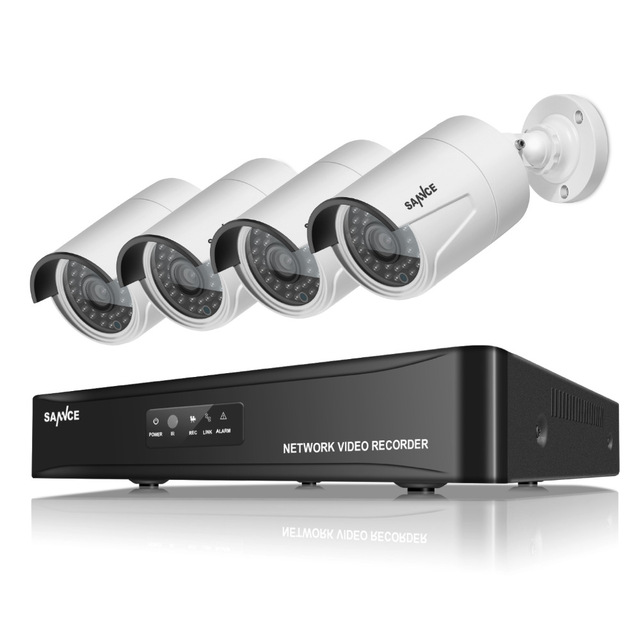 Cablify is a leading Security Camera Installation company supplying and installation High-quality CCTV Camera equipments in the Toronto Area. Today, we will discuss the difference between a DVR and an NPR.

DVR stands for Digital Video Recorder and it is connected to Analog Cameras to display and record Video recordings. In the DVR, the MPX (Mega Pixels over Coax) signal from the security cameras are recorded. A DVR is an analog system using coaxial cabling and connectors. The cameras are connected Point to Point.  DVR has multiple BNC inputs each of which is directly connected to the Camera. The DVR can support multiple resolutions including both 2K and 1080 P. Some DVR such as Lorax MPX DVR’s are backward compatible with older analog cameras with lower resolutions from 300 to 900 TV lines but they can also support an analog 720 P and 960H resolution cameras.

NVR stands for Network Video Recorder. The video and audio signal is sent to the NVR from cameras that send a digital signal via a standard Cat5e or Cat6 Ethernet connection cable. They are connected via RJ-45 plugs commonly used in home and commercial network systems. So while a DVR uses Coaxial cable, NVR uses ethernet cabling. Cable distances for DVR systems can extend up to 300 feet for A/V and power when using coaxial. The video only distances as high as 2000 feet.

NVR system support lengths to 800 feet per camera for video and 300 feet for A/V and power. An NVR uses digital IP cameras. IP stands for Internet protocol. This compliance with the Internet protocol allows greater flexibility when conversing within a network no matter how large or small. These IP cameras are connected using standard RJ-45 ethernet connector that not only can transmit a signal but also supplies power to the camera. This is called power over Ethernet or POE. NVR IP cameras send compressed or encoded data directly from the camera to the NVR where it is recorded.

NVR system support 4K, 2K and 1080P at 30 frames per second but also handle 720 P at 60 frames per second. Some of the new DVR and NPR’s are cloud-enabled making it easy for you to control and monitor your DVR or NVR system from anywhere in the world via your mobile device or computer.  All major manufacturers including Lorax have apps, simply download, connect and you are ready to go. Contact for business CCTV Installation services in Toronto.