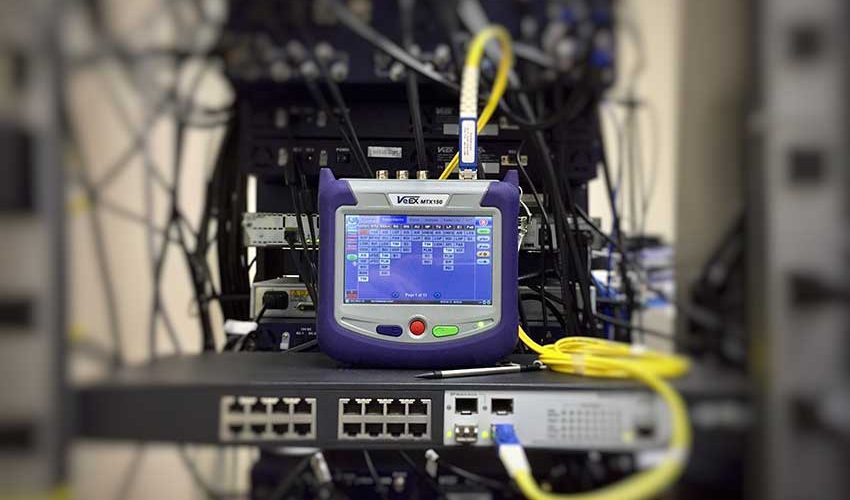 About PoE, PoE+ and UPoE Switches

While running Data cable, we come across many instances where the customer is not fully aware of the difference between PoE, PoE+ and UPoE Switches. Here is a simple explanation that would provide you with a brief insight into understanding the difference thus utilizing the right switch for the right type of devices.

PoE means Power over Ethernet and it’s nothing but a power source Switch that can provide power to a connected POE capable device through the data cable and that with the power budget of up to 15 W per port. This is done using ordinary Ethernet copper cabling. Thus the device does not require a separate power cable and also new power outlets. This enables rapid implementation without the cumbersome electrical wiring. POE is ideal for voice over IP phones (VOIP) or IP video surveillance, Wi-Fi access points or even powered device network switches. And the best part, large distances can be distances can be covered without power cabling outlets. PoE is ideal of IP Security Camera Surveillance installation.

PoE+ is an extension of the POE standard that is the power output is increased to 30 W per port. Thus even energy-intensive devices such as PTZ cameras and dual-band access points get their power from the switch.

UPoE stands for universal power over Ethernet. With this, devices with even higher power consumption can be connected. This switch is ideal for infrared spotlights, digital scales at the point-of-sale, further switches, LED lights and so forth.

A Powered device refers to the devices that do not need their own power cable and receive their power from the POE switch via the data cable. Power devices can also be switches for example. A switch that is outfitted with power sourcing equipment i.e. a POE POE plus or UPoE switch functions conversely as an energy supply and provides the power devices also with electricity via the network cable. Pass-through is the combination of a powered device and power sourcing equipment. Thus a switch that is supplied with POE power can also provide other devices with POE power at the same time.